There is a page named "Kurt Angle" on this wiki. See also the other search results found. 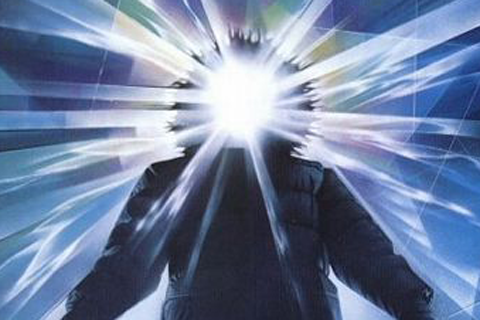 Welcome to The Thing Wiki, the collaborative website about The Thing and all related topics that anyone can edit! The Thing (also known as John Carpenter's The Thing) is a 1982 American science fiction horror film directed by John Carpenter,…