There is a page named "Akam" on this wiki. See also the other search results found.

About 60 results for "Akam" 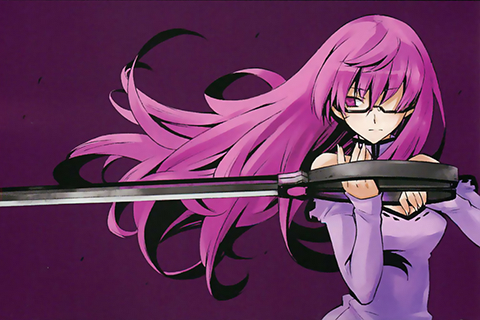 Tatsumi is a fighter who just got robbed by a pretty girl, but his luck seems to be looking up, as another pretty girl has taken him in. What he doesn’t know is that this girl is about to be…